Security expert, Jacob Appelbaum, reveals that the NSA spying program uses technology and tactics that would shock most people if they knew. It remotely turns on Apple iPhone cameras and microphones and captures the signals; it harvests information from computers even when they are offline; and it intercepts computers during shipping to embed secret components before delivery to stores and end users.

The US government spent $7.45 billion in the last three years allegedly to help other countries cope with global warming (which is a politically manufactured myth).

This is just the beginning. A UN agreement to create a Green Climate Fund anticipates $100 billion PER YEAR, and US contributions will increase dramatically. So-called climate change is merely an excuse for increasing taxes and expanding government.
Read more:

Former MSNBC host Cenk Uygur was told not to warn the public about the danger posed by the meltdown at the Fukushima nuclear plant during his time as a host on the cable network.

Uygur’s reference to the USS Ronald Reagan concernsrecent revelationsthat 71 U.S. sailors who helped during the initial Fukushima relief efforts returned with thyroid cancer, Leukemia, and brain tumors as a result of being exposed to radiation at 300 times the safe level.

The sailors are suing the Tokyo Electric Power Co. (TEPCO), which repeatedly lied in an effort to downplay the severity of the situation.

Now that radioactive debris is hitting the West Coast of North America, numerous different animals and sea life aresuffering from mysterious diseases, including 20 bald eagles that have died in Utah over the last few weeks alone.

Top scientists have warnedthat if another major earthquake hits Fukushima, which is almost inevitable, it would mean “bye bye Japan” and the complete evacuation of the west coast of North America.

A ship of researchers looking for evidence in support of the global-warming myth, got stuck in the ice and, when icebreaking ships could not reach them, had to be rescued by helicopter.

They had told the world that the region they were exploring was in danger of meltdown but found, instead, that it was thicker than last year by two magnitudes. Do not expect the mainstream media to report this fact. 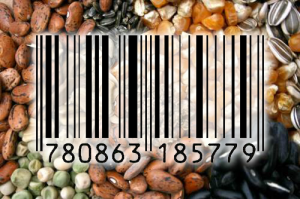 The European Commission is changing the European Union’s plant legislation, apparently to enhance food safety across the continent. This move has sparked a heavy opposition from many, saying that the measure will threaten seed diversity and favour large agrochemical businesses. This new law creates new powers to classify and regulate all plant life anywhere in Europe. You can view the entire proposal in the list of sources at the bottom of this article.

The “Plant Reproductive Material Law” regulates all plants. It contains restrictions on vegetables and woodland trees, as well as all other plants of any species. It will be illegal to grow, reproduce, or trade any vegetable seed or tree that has not been been tested and approved by the government, more specifically the “EU Plant Variety Agency.” This agency will be responsible for making a list of approved plants and an annual fee must also be forwarded to the agency if growers would like to keep what they grow on the list. The new law basically puts the government in charge of all plants and seeds in Europe, and prevents home gardeners from growing their own plants from non-regulated seeds. If they did, they would now be considered criminals.

Health officials in California are attempting to brush off public concern after a viral Youtube video showed a large increase in radiation levels on a Coastside beach last week.

The video, which has garnered nearly half a million views, shows radiation levels over five times above the normal background level, prompting fears over the ongoing Fukushima disaster.

By Paul Joseph Watson for Infowars.com

Former DARPA director and now Google executive Regina Dugan is pushing an edible “authentication microchip” along with an electronic tattoo that can read your mind. No this isn’t a movie script about a futuristic scientific dictatorship, it’s trendy and cool!

These are prime examples of how transhumanism is being made “trendy” in an effort to convince the next generation to completely sacrifice whatever privacy they have left in the name of faux rebellion (which is actually cultural conformism) and convenience.

A new facial recognition app will allow users to snap photos of strangers, and then find out all about them online.

NameTag, which is currently being developed, uses facial recognition technology to match people to their social media profiles. Anything that you or your friends have ever publicly posted about you will be accessible

In other words, a NameTag user could walk by a stranger, snap a photo on his or her smartphone, and then pull up contact information, photos and social media profiles without the stranger’s consent. 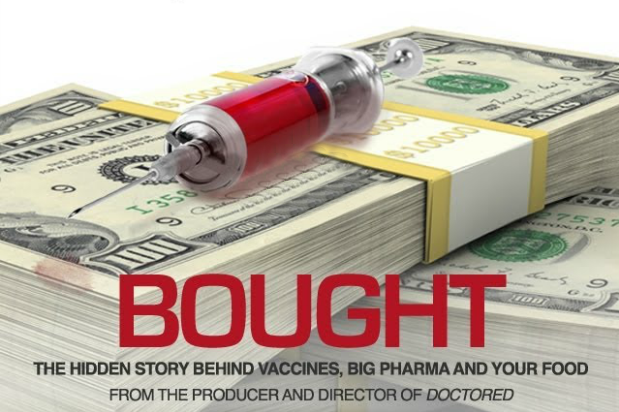