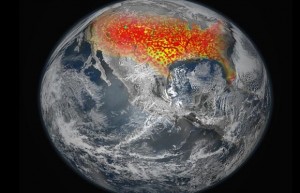 The concept of forbidden zones is not new. Agenda 21 has a similar concept laid out to protect the planet from the people. For those unfamiliar with United Nations Agenda 21 ‘sustainable development’ plan, writer and anti-Agenda 21 activist Rosa Koire describes it as this:

In a nutshell, the plan calls for governments to take control of all land use and not leave any of the decision making in the hands of private property owners. It is assumed that people are not good stewards of their land and the government will do a better job if they are in control. Individual rights in general are to give way to the needs of communities as determined by the governing body. Another program, called the Wildlands Project, spells out how most of the land is to be set aside for non-humans.