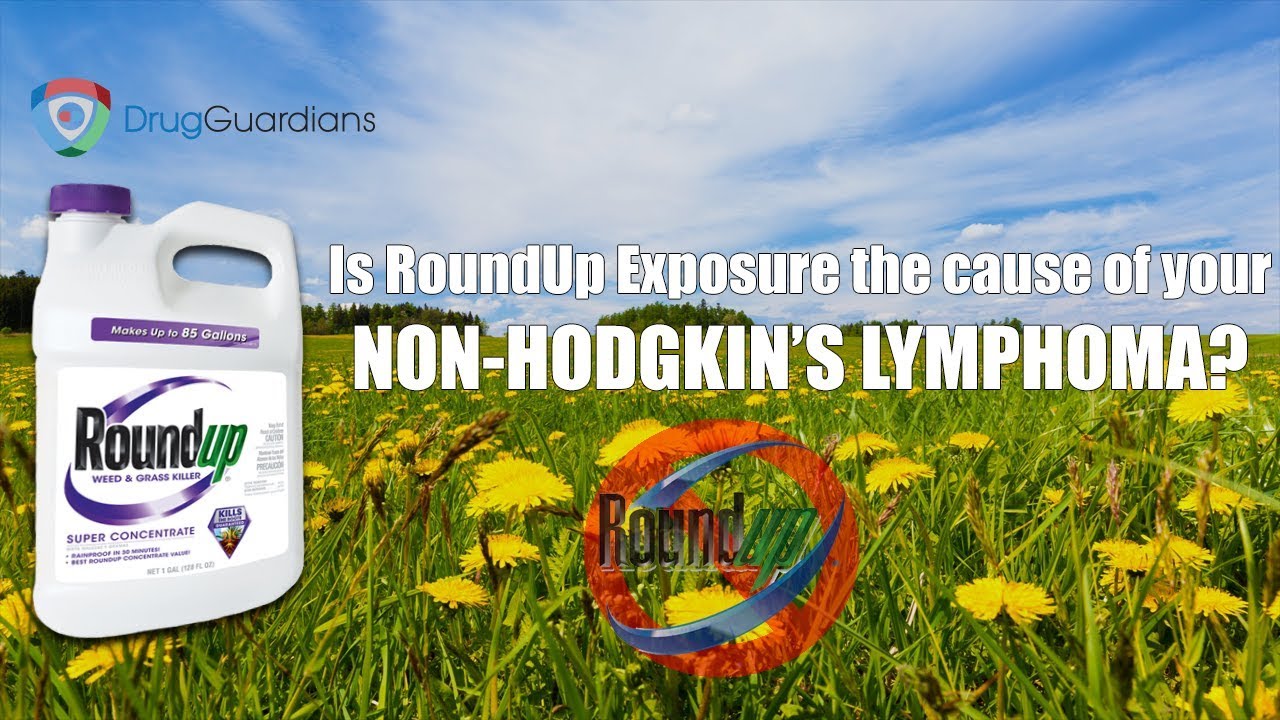 Last week eight scientists told two California judges that the evidence points them in one direction: Exposure to Monsanto’s Roundup weedkiller can cause non-Hodgkin lymphoma (a potentially deadly cancer) in humans.

It’s now up to U.S. District Court Judge Vince Chhabria and California State Court Judge Ioana Petrou to decide whether to believe the scientists and allow hundreds of lawsuits against Monsanto go to trial—or deny cancer victims their day in court, based on Monsanto’s claims that Roundup is safe.