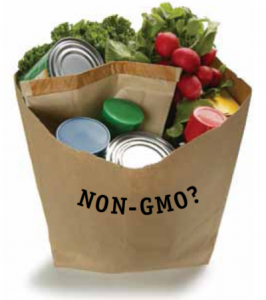 That Monsanto has a phenomenal level of influence over American legislators and regulators is well known, but the latest gift to the biotech industry is really over the top. A stunning rider, ironically named “the Farmers Assurance provision” (Section 733), has been added to the 2013 Agricultural Appropriations bill, aka the Farm Bill. This provision, if passed into law, will essentially grant biotech companies like Monsanto free reign to act with impunity.

This rider would allow biotech crops to be planted even if a federal court has ordered planting to be halted until an Environmental Impact Statement has been completed. It also puts restrictions on regulations, and allows fast-track approval of genetically engineered (GE) crops, despite the fact that the US is already the only developed country that does not require safety testing of GE plants.

Are Biotech Companies About to Gain Immunity from Federal Law?