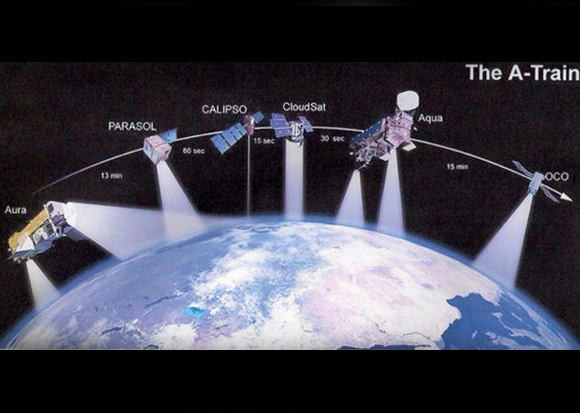 A journalist doing routine Freedom of Information Act (FOIA) requests, a way for US citizens to petition the government for information, was sent something he didn’t exactly ask for and probably could not have dreamed of – documents on mind control – and a few other gems.

The documents show a human diagram with descriptors of the weapon capabilities that correspond to each part of our anatomy.

The document also claims the weapon can induce a “forced orgasm.” But with great power comes great responsibility, as it can apparently also be used to cause itching and “intense pain” in the genital area. 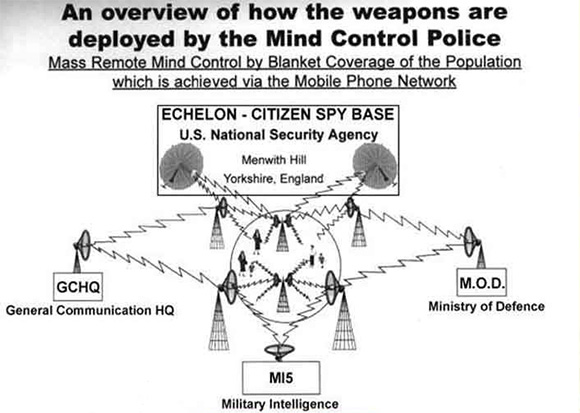