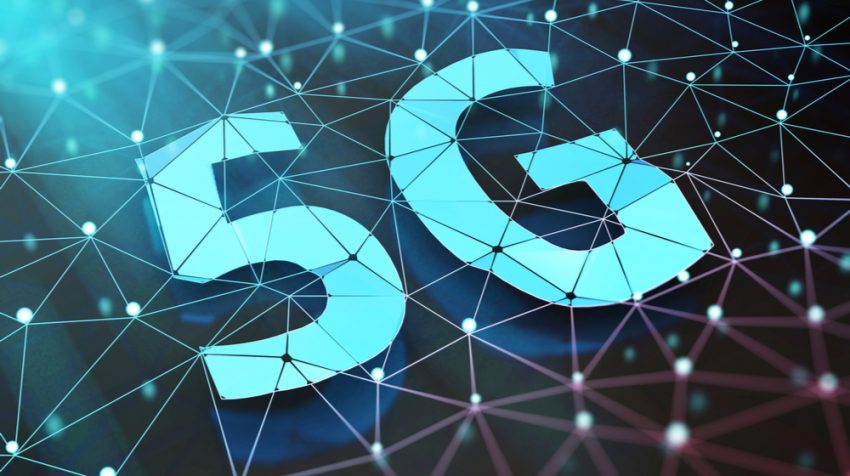 First, two quotes to give a bit of background.

5G speed, for people who must download a whole season of their favorite show in two seconds:

“It’s the next (fifth) generation of cellular technology which promises to greatly enhance the speed, coverage and responsiveness of wireless networks. How fast are we talking about? Think 10 to 100 times speedier than your typical cellular connection, and even faster than anything you can get with a physical fiber-optic cable going into your house. (You’ll be able to download a season’s worth of ‘Stranger Things’ in seconds.)” [CNET.com]

“The next big thing in cellular technology, 5G, will bring lightning-fast wireless Internet — and thousands of antenna-topped poles to many neighborhoods where cell towers have long been banned.”

“Wireless companies are asking Congress and state lawmakers to make it easier to install the poles by preempting local zoning laws that often restrict them, particularly near homes. The lobbying efforts have alarmed local officials across the country. They say they need to ensure that their communities do not end up with unsightly poles cluttering sidewalks, roadsides and the edges of front yards.”

“They also are hearing from residents worried about possible long-term health risks. Until now, much of the cell equipment that emits radio-frequency energy has been housed on large towers typically kept hundreds of feet from homes [also harmful to health]. The new ‘small cell’ technology uses far more antennas and transmitters that are smaller and lower-powered, but clustered closer together and lower to the ground.” [The Washington Post]

I keep hammering on this 5G issue, because it contains the blueprint of a future only elite madmen want.

For the rest of us, it’s a catastrophe in the making.